Sarasota’s Food Scene is on Fire 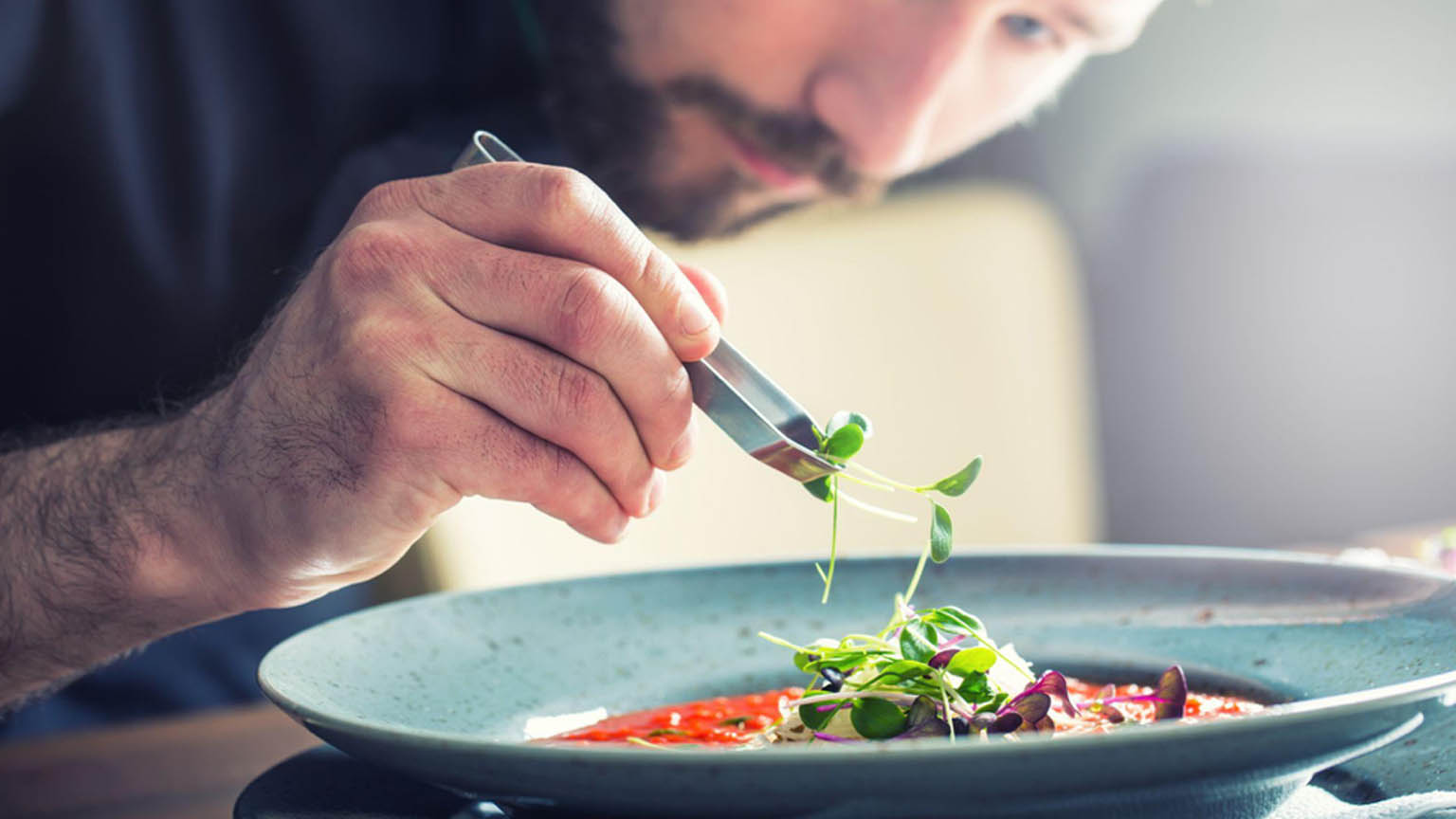 The Edge is at The Heart of Some of Florida’s Most Exciting Culinary Experiences.

If you like to eat and enjoy beautiful scenery (who doesn’t?) Sarasota is the place to be. Sarasota recently made a highly prized listing in Condè Nast Traveler as one of the Bests Food Cities in the U.S. On this list, they joined 14 other top food destinations in America, alongside culinary heavy hitters in Chicago, New York, New Orleans, San Francisco, and Boston.

A Tasty Array of Award Winners.

Located at the corner of Fruitville Road and Cocoanut Avenue, The Edge is within easy reach of some of the area’s most highly rated Michelin restaurants and James Beard Foundation-recognized chefs. These are just some of the “best-of” designations local Sarasota restaurants enjoy. Here is a look at a few near The Edge that are worthy of your next culinary adventure.

You can travel worldwide with your taste buds without ever leaving Sarasota. Here you’ll find Peruvian, Indian, Thai, Vietnamese, Laotian, Greek, Mexican, Baja, BBQ, French, Irish, Italian, Cuban, and vegan options. From sushi to the good old American cheeseburger, you can satisfy your hunger and quench your thirst at some of the most applauded establishments in the Sunshine State here in Sarasota. Many are just minutes from The Edge–either by car or on foot. Indigenous Restaurant in the Towles Court district of downtown Sarasota is a must-visit.

Opened in 2011, Indigenous has earned a reputation for being an inspirational and educational restaurant. For years, Indigenous has been known as one of America’s top restaurants, renowned for its passion for food, the community, and the planet.

The Indigenous menu of seasonal American cuisine changes progressively throughout the year based on peak ingredient availability. They focus on sustainable seafood and work closely with local fishermen, artisans, and farmers to maintain the highest quality.

Located in the historic Towles Court district in downtown Sarasota, the building was meticulously restored to complement its surroundings with comfortable, sophisticated indoor and outdoor dining available year-round.

Originally from Cleveland, Chef Steve Phelps was fortunate to begin working in the kitchen at a young age under the guidance of his uncle, a military chef. Classically trained in France and Germany, his uncle passed on his techniques to the young Phelps, teaching him about every aspect of being a restaurateur. This was fulfilling and fun for the rising chef, and his talents quickly blossomed.

Working in Cleveland’s top restaurants, Chef Phelps was getting noticed. After moving to Sarasota more than ten years ago, Chef Phelps fell in love with the ocean’s bounty. He is known to be either out fishing or cooking fish, and his concerns and involvement in sustainability have earned him praise from conservation organizations nationwide. In 2014 and 2015, he was a semi-finalist for James Beard Foundation Best Chef South. A constant educator of his guests, staff, and the community, his mission is simple: good sourcing and respect for the planet.

Indigenous Restaurant is just one mile away from The Edge. Maison Blanche is Located at The Four Winds Beach Resort on Longboat Key.

Maison Blanche enjoys a reputation as the Best Restaurant in the Sarasota area and one of the finest in Florida due to the consistently high quality of food and service. Maison Blanche, or “white house” in French, embodies the ultimate in sophistication; simple yet elegant, a modern but still-classic approach to dining. The luxurious décor and the incredibly sumptuous menu bring dining experiences to life. The menu features only the finest cuts of meat, the freshest seafood, poultry, game, and produce. Renowned chef José Martinez creates meals that delight the palate from start to finish.

Chef Martinez established a presence as a first-rate talent seizing an opportunity to apprentice with three legendary three stars Michelin French chefs and restaurateurs, Joël Robuchon, at Restaurant Jamin in Paris. He continued his career working at Lucas Carton in Paris with Alain Senderens, a founder of New French cuisine. And, then with Chef Michel Guerard at Les Pres D’Eugenie at Eugénie les Bains. Chef Martinez received his own Michelin star for Maison Blanche in Paris. Established in 2002 in Florida, he made James Beard semi-finalists for Best Chef South in 2010. Foodies and reviewers unanimously praise Maison Blanche on Longboat Key as Sarasota’s best by Zagat 2012 Best French Restaurant in Florida. Nominated in 2015, Maison Blanche is among the 100 best restaurants in the USA by OpenTable. Chef Martinez is married to Victoria with three children, Young Jose, Sofia, and Carla.

Maison Blanche is just a 15-minute drive from The Edge. Tasting is Believing When it Comes to C’est La Vie in Downtown Sarasota.

Christophe and Geraldine Coutelle created C’est La Vie Downtown Sarasota in 1997 after moving to the U.S. that same year. It was their mission to bring an authentic French bistro experience to America. When C’est la Vie opened its doors in 1997, it was one of the first restaurants downtown to offer outdoor seating like many established bistros in France. It is easy to forget that you’re in Florida and not France on your visit to C’est La Vie.

C’est La Vie prides itself on baking fresh, authentic french recipes from Paris. With a warehouse bakery located in the heart of Sarasota, you know you are getting fresh, delicious pastry every day.

C’est La Vie is less than a half-mile away from The Edge and can be reached in an eight-minute walk. Sage resides in one of Sarasota’s most famous landmarks, the historic Sarasota Times Building. It was designed in 1925 by renowned architect Dwight James Baum, the visionary behind John and Mable Ringling’s stunning Ca d’Zan mansion and our Sarasota County courthouse. The iconic building was most notably home to Sarasota’s original newspaper and was added to the National Register of Historic Places in 1984.

Sage is just a three-minute, .2-mile walk from The Edge.

This is just a sneak peek at what’s on the menu near The Edge.

We look forward to meeting you. Visit our sales gallery, register your interest above, or call 941-266-6733.

Images, floorplans, pricing, and community details are for representational purposes only and are subject to change without notice. The images on website are artist renderings and may not reflect actual final product. See a Sales Representative for complete details.